The Buxton Partnership believes in supporting our local communities and where possible helping our nominated charities raise awareness for their respective causes.

In addition to supporting The Joshua Tree, who supports families affected by childhood cancer, the Buxton Partnership is now also proud to be supporting Joseph’s Goal. 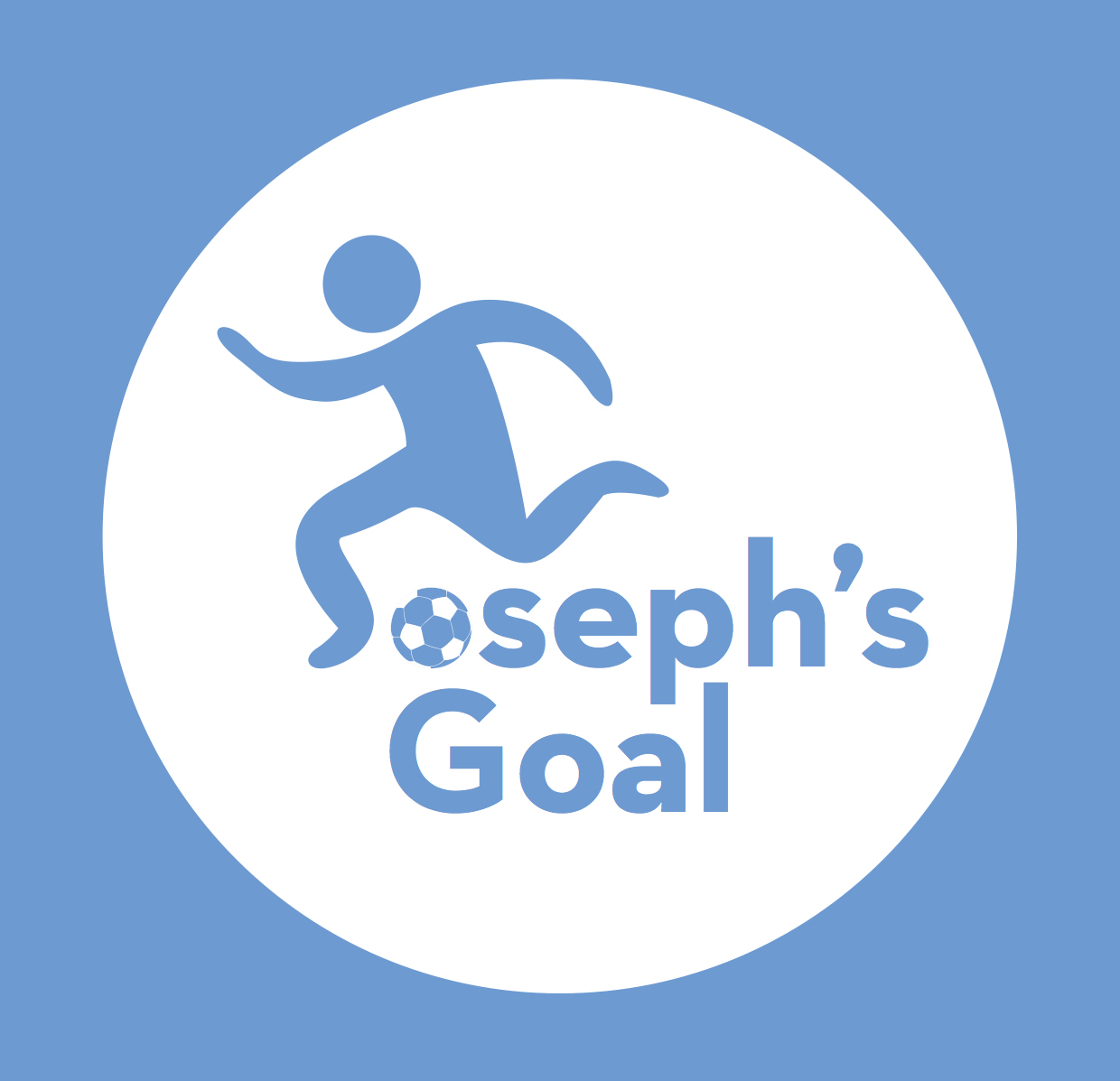 Raising awareness and funds for research into Non-Ketotic Hyperglycinemia (NKH).

The charity is Wigan-based, launched by Paul and Emma Kendrick to raise awareness and funds for research into Non-Ketotic Hyperglycinemia (NKH), which is a rare life-limiting genetic disorder that their son, Joseph, was unfortunately born with.

When Joseph was born he was given just 10 days to live. He is now 8 years old, how amazing is that! He exceeded expectations and is an incredibly strong and brave young boy. 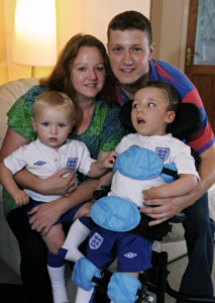 Joseph was born with Non-Ketotic Hyperglycinemia (NKH) He was given days to live, he’s now 8.

NKH is a devastating condition caused by an excess of glycine on the brain that can result in frequent seizures, immobility and global developmental delay. It affects only one child in 60,000 and only a small minority reach the age of two. There are currently only around 15 children in the UK, and under 500 worldwide.

By supporting The Joshua Tree and Joseph’s Goal charities, The Buxton Partnership aims to raise awareness and funds through our own business fundraising activities and in conjunction with the charities activities.

Find out more about The Joshua Tree and Joseph’s Goal. 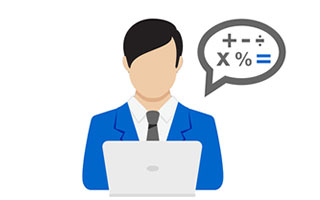